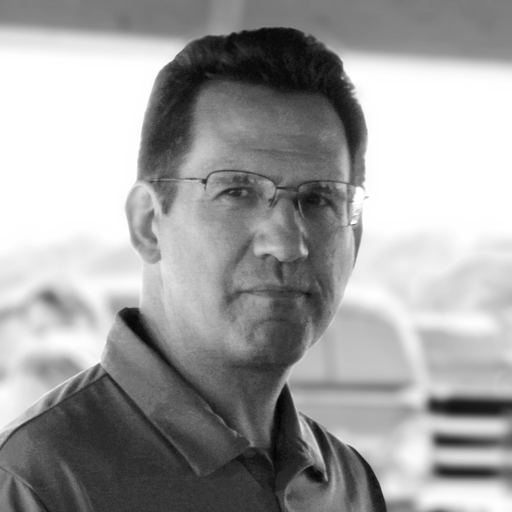 CTO of Software Design Solutions, Ed Kuzemchak, discusses navigating the complexities and opportunities of the future of IoT including what stands between developers, mass adoption and global progress

While best practices in reusability and partnership are on the rise, Kuzemchak says the issue is still the cloud and the fact that few industries “get it” yet.

A second challenge companies are facing, he says, is how to better leverage their subject-matter expertise and integrate more quickly. For companies like Droplit and SDS that are at the problem-solving crux of a global integration issue, Kuzemchak says he believes that widespread fluency for why reusable solutions are the key to scaling and competing isn’t there yet. But that major progress has been seen in just the past five years.

People are more well-versed in the idea that architecture has three layers -- sensors out in the world sending information to gateways in the middle-layer, then sending it up to the cloud,” Kuzemchak said. “But that’s where things get fuzzy because even though they use the cloud each day, most customers don’t know what to do with the cloud beyond file storage.”

Kuzemchak says two years ago the internet of things was more of a wild wild west with companies and vendors who often said: "we’re just going to build a top to bottom system and we’re going to sell everything from the sensor to cloud services and analytics -- and wrap up."

He says that when companies chose to operate out of that model, everyone is a competitor. More and more commonly, people are finding their niche. “Anyone in integrated systems prefers a scenario where we can combine any sensor with any gateway because it makes sense for a specific environment and those things all work together,” he said. “It’s not the case as often as I’d like -- but it’s more often the case than it was two or three years ago.” Be sure to subscribe to hear from more tech leaders navigating the IoT space.