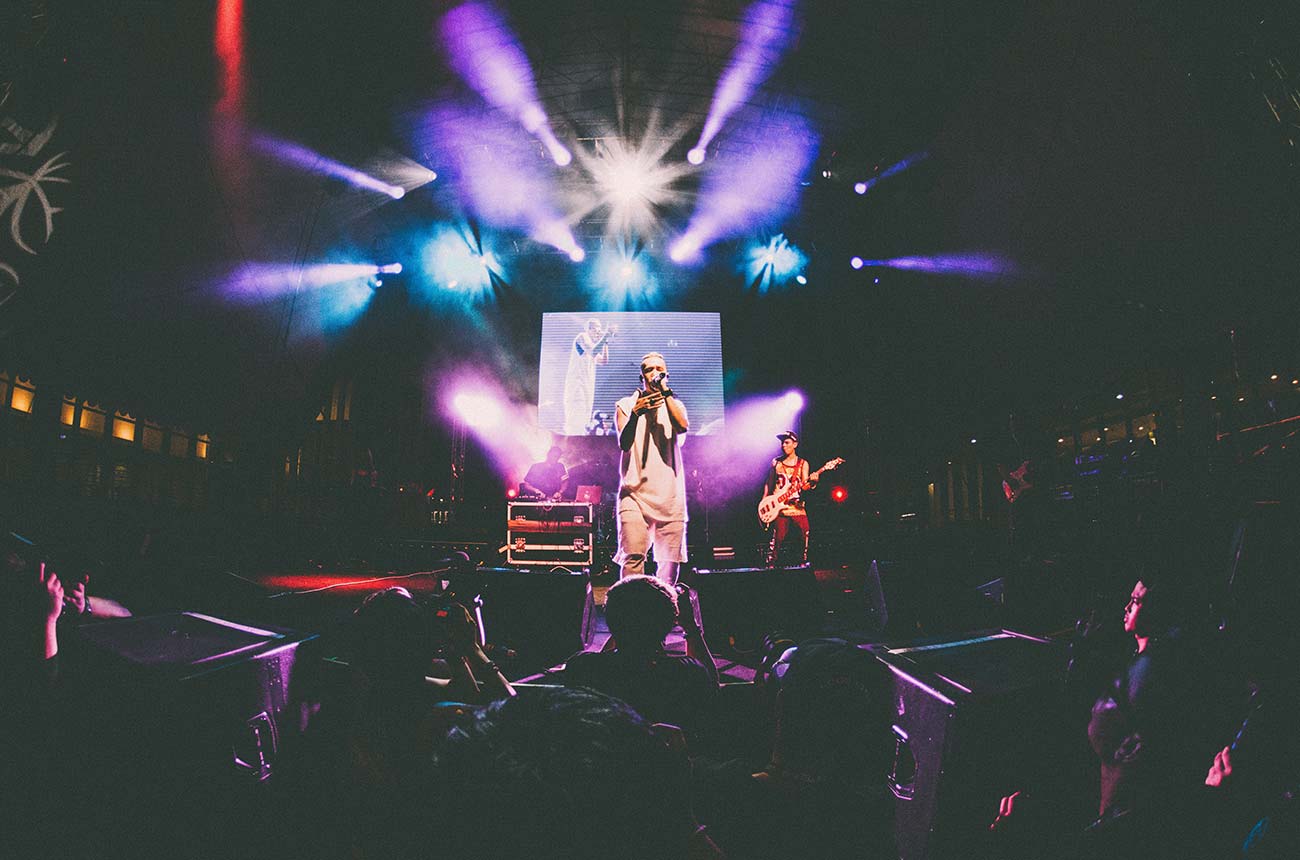 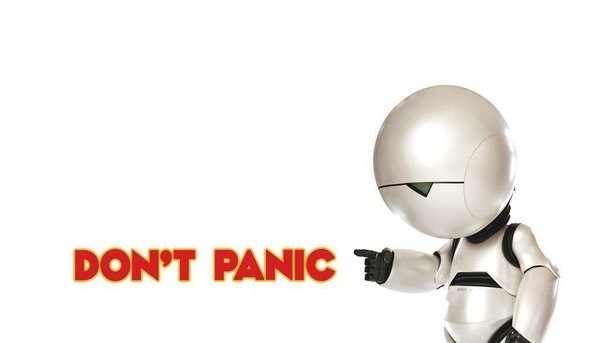 Building connected products can be daunting. Here's a way you can figure out which connectivity protocol you should use.

Let’s say you’re in the planning phase of an IoT project. You have a lot of decisions to make, and maybe you're not sure where to start...

In this article, we focus on a framework of how you can think about this problem of standards, protocols, and radios.

The framework of course depends on if your deployment is going to be internal, such as in a factory, or external, such as a consumer product. In this conversation we’ll focus on products that are launching externally to a wider audience of customers, and for that we have a lot to consider.

Let’s look at the state of the IoT right now— bottom line, there’s not a standard that’s so prolific or significant that you’re making a mistake by not using it. What we want to do, then, is pick the thing that solves the problem that we have as closely as possible and has acceptable costs to implement and scale, and not worry too much about fortune telling the future popularity of that standard.

So, it first comes down to technical constraints:

What are the range and bandwidth requirements?How many nodes are going to be supported in the network?What is the cost for the radio?

That radio choice has big impacts—not only is it a hefty line item on your BOM on its own, it’s also going to determine the resources that the device needs as well. For example, if you have a WiFi radio at the end, there’s considerable CPU and memory expectations, whereas if we have BLE or some mesh network, it’ll need a lot less. There’s infrastructure scaling costs to consider as well. If we go WiFi: is there WiFi infrastructure already in place where this is being deployed? How reliable is it? If we’re starting from scratch, what’s the plan for covering a large area? That can become very costly, especially if you’re using industrial grade access points, so it’s important to consider these effects that are downstream of your decision.

Zooming in on specific standards

In our opinion, the biggest misconception we find: “Isn’t there going to be one standard to rule them all?” There’s no future of that, and it’s not just because we’re never going to all agree on stuff as an industry, it’s because in many cases different standards aren’t solving the same problems differently, they are solving different problems. So understanding that, we can now look at what each protocol attempts to solve and where they live on the OSI model, or "the stack."

Some would suggest that it is a full protocol to do communication from a device to a server, but it’s not quite that. MQTT is used as a data format to communicate to something, and that payload can be sent over any transport, be it WiFi, mesh, or some socket protocol. What it tries to solve is to define a way to manipulate attributes of some thing. It centers around reading and writing properties, which lends itself very well to an IoT problem. It certainly saves development time in some regards, but depending on how strictly you’re trying to implement it, it may cost you more development time. As soon as you one-off any part of it, you have to document it really well, and at some point you approach a time and cost factor where implementing your own payload scheme may be a better option.

Is it prolific enough to where you should absolutely use it? No, it hasn't reached that level, and it won’t likely reach that level. What it is right now is a convenient standard for device-direct-to-cloud where we don’t control both ends because it gives some measure of a common language that we can agree on; however, the thing to keep in mind is that most of the time it does in fact need additional documentation—what properties are being read/written and what the exact implementation looks like—ultimately, you’re not getting out of a lot of work using MQTT.

Also starting at the network layer, Zigbee and Z-wave are the big incumbents everyone likes for mesh networking. They attempt to solve two problems: provide a reasonable specification to move packets from one place to another on a mesh network, and actually suggest how those packets should be structured; so, they both reach up higher in the stack. And that's the part hinders their futures. For example, Zigbee uses a system called profiles, which are collections of capabilities, such as the smart energy profile or the home automation profile. When a protocol gets so specific as to say ‘this is what a light bulb does’ it’s pretty difficult to implement devices that aren’t included in the profile. While there are provisions for custom data, you’re not really using a cross-compatible spec at that point—you’re basically off the standard as soon as you’re working with a device not defined in the profile.

The other consideration with these two is that they are both routed mesh networks. We use one node to communicate with another node using intervening nodes. In other words, we can send a message from A to B to C to D, but in practice we’ve sent a message from A to D. As routed meshes, each node understands the path the message needs to take, and that has an in-memory cost associated with it. While Z-wave and Zigbee have a theoretical limit of 65,535 nodes on a network (the address space is a 16-bit integer), the practical limit is closer to few hundred nodes, because these devices are usually low power, low memory devices. The routing also has a time cost, so a large mesh network may manifest unacceptable latency for your use case. Another consideration, especially if you’re launching a cloud controlled consumer product, is that these mesh networks can’t directly connect to the internet—they require an intervening bridge (a.k.a gateway, hub, edge server) to communicate to the cloud.

A final caveat is that Z-wave is a single source supplier—the radios are made and sold by Zensys, so you have to buy it from them. Zigbee has a certification process, and there are multiple suppliers of the radio, from Atmel to TI.